I hadn’t given Liechtenstein much thought really, and since it was part of the Contiki tour anyway I just went with the flow and had no expectations positive or negative towards the place. To be honest, I barely knew it was a country before booking the tour. I was more concerned with getting another stamp in my passport than anything else. 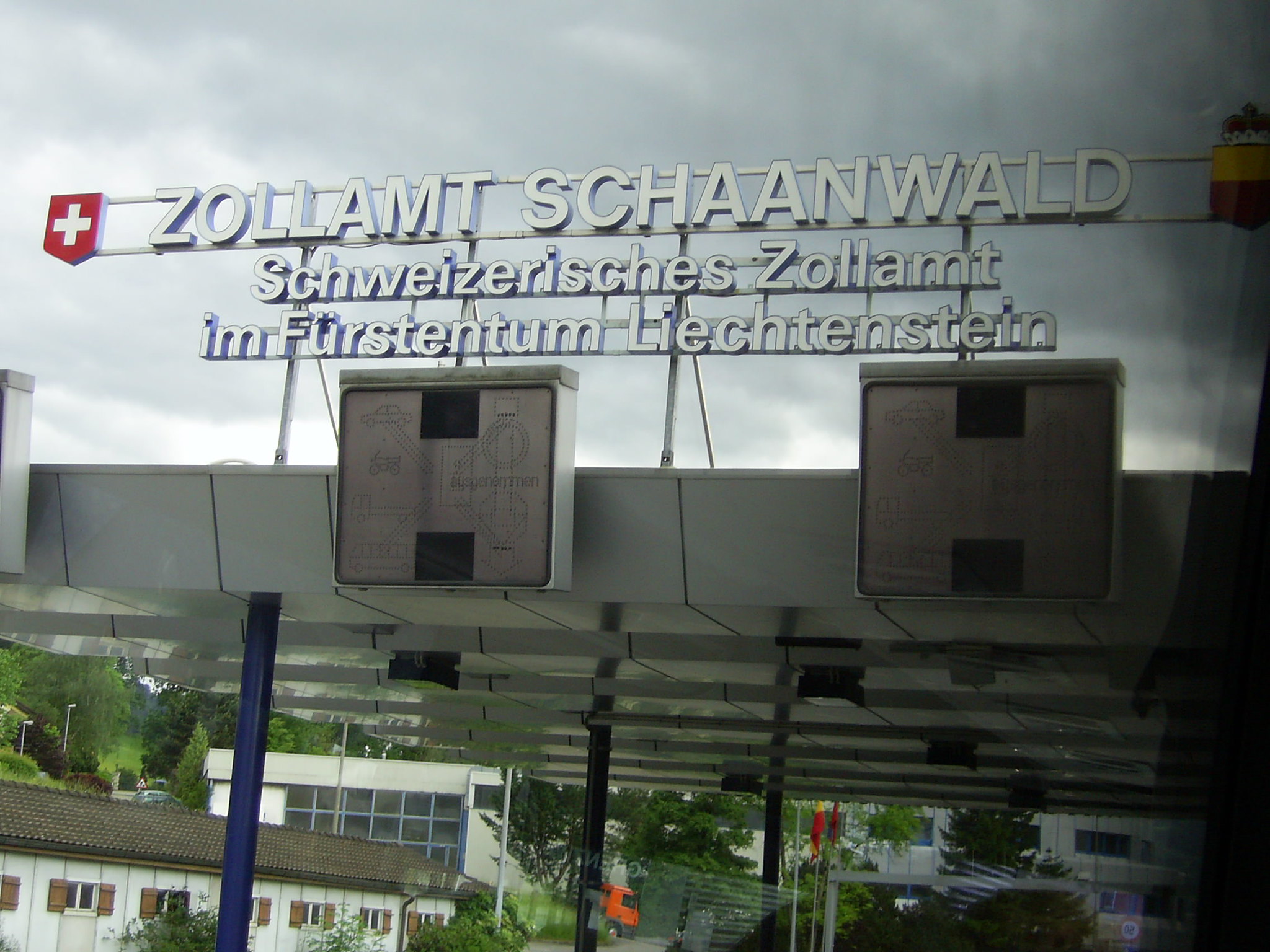 The Contiki bus stopped at the border, we all had to present our passports to a border officer very briefly, then rather disappointingly we were waived through without so much as a spot of ink on any of our passport pages. It was with a sense of contentment that after our trusty leader Tash told us we could pay to get a country stamp that I felt some sort of purpose in being there. Apart from a lunch stop, what else was I going to do there? A few shops lined the main street of Vaduz, and Tash pointed out some sort of royal or regal residence way up on top of a hill so far up I had to crick my neck to see it. Apparently the country’s rulers lived there. My response wasn’t much more than “oh, that’s nice”. I was starting to get a touch of Europe travellers’ complacency. 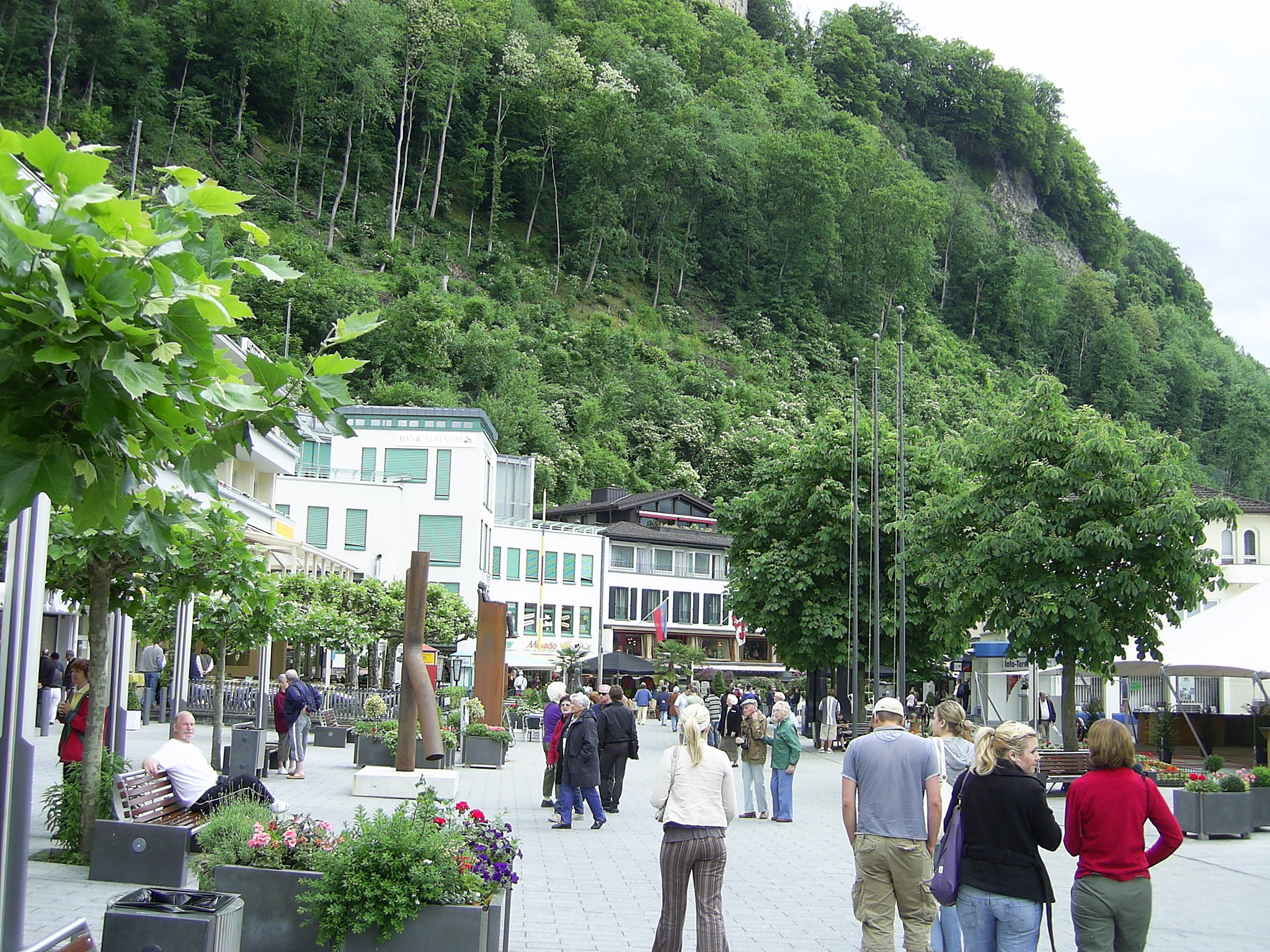 We were left to wander around town aimlessly for 2 hours, so with a handful of people from our tour I headed into a little restaurant a few metres from the bus. The menus were in English, so I ordered a sausage and chips, at the equivalent of $15! Our lunch options were limited, so I just accepted the high cost. The meal was pretty standard, nothing special but the sausage was alright I guess. Afterwards I had 20 minutes to get my stamp before piling back onto the bus. Right near the bus parking area was a little office that resembled a caravan to describe it simply. A lady was ready with a stamp for me, and after parting with a measly 2 Euro I had a new piece of ink in my passport. Yay! After that I looked up and down the main street, bought a bottle of water, and got back on the bus. We were on our way to Switzerland, and we still had a few more hours of driving, so there was no time to waste really. A whole country in 2 hours. Well, there’s a first for everything. I’d spent more time in the Vatican City, and that was smaller. Oh well, another country ticked off the list. Onto Schweiz!